You now have the ability to preview what students will see when they log in to read any article. All it takes is one click!
Explore
Dismiss

Sharing Articles With Your Students 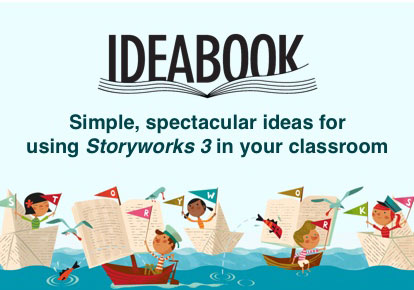 Editor’s note: Jessica Bonadio (A.K.A. Judge Jessie) teaches third grade at Jefferson Road Elementary in Pittsford, New York. We observed her teach this lesson and knew we had to share it with you! Here’s how Jessica engages her students in a Storyworks 3 debate.

Whenever I arrive in the classroom in my brother’s old graduation gown, my students know court is in session. Judge Jessie, my courtroom name, has been in practice in my classrooms for about 10 years now—and she’s always a class favorite! Not only is it fun for them, but this lesson is a great opportunity for me to engage my students in finding and using text evidence in Storyworks 3. debates. Creating a mock courtroom, I also can sneak some civics knowledge in there. (A huge part of third grade is understanding the different forms of government.)

The lesson is easy to run—and students pick up on the format very quickly so it’s something you can come back to in your classroom over and over. Plus, every issue of Storyworks 3 has a debate article—so there’s plenty of material to choose from! (I especially liked the plastic straw and trampoline debates.)

Here’s how Judge Jessie works: I start out having the students read a Storyworks 3 debate as a class. While we read, we highlight each side of the argument using different colors.

After we read, each student chooses a side. (I don't let them choose until after we've highlighted because they'll have a gut reaction and I need them to have an evidence-based reaction.) You can also assign sides if you prefer. Occasionally, I’ll even have a few students play the role of the jury.

Once they each have their role, I have the students physically split up in two opposing sides in the room and build their arguments. They have to read through the debate again together (for the purposes of the lesson, I call the debate text “the docket”) and do all their prep work. From the beginning of the lesson, I’ll call the students by their last name plus “Esquire” to add even more authenticity to the courtroom.

Before diving into the arguments, we have somebody stand up as the bailiff and we collectively swear to tell the whole truth, nothing but the truth...on the dictionary. They just love that part!

Depending on the size of the class, I’ll then have students take turns making arguments, or I’ll appoint a spokesperson. Sometimes, I make them chart out their argument, with one person appointed to come up and explain the group’s reasonings. I do the lawyer thing a little differently every time based on the classroom dynamic. (If I have a really shy group, I try and format it so that they have to speak off-the-cuff a little more. If I have a really boisterous group, I'll do more writing and press them on being able to back up their points with evidence from the text.)

If things start getting rowdy—and they sometimes do—I’ll bang my “gavel” (really, a yardstick) to get the students’ attention.

For the closing arguments, I'll either have them write their final thoughts, which we say in front of the courtroom, or have individual students make closing remarks aloud. The final decision can be made by the jury after hearing all the arguments, or by me (for those times where I play both the judge and the jury).

My students absolutely love the play of this debate format. They’re engaged in the text and excited to dive in—and all the prep work I really have to do is grab my gown and gavel!

Stay in the Loop

Our newsletter brings the latest from Storyworks 3 right to your inbox.

Joyful Stories for Your Classroom

The Storyworks 3 Ideabook is for teachers looking for awesome ideas on all things ELA. It’s where you’ll find fresh, creative, practical ways to use the phenomenal resources available to you through this award-winning magazine. 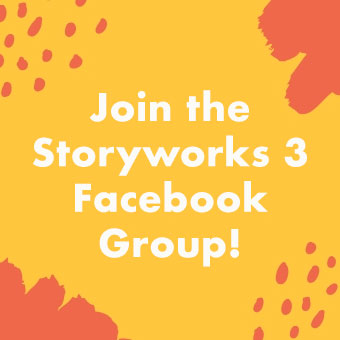 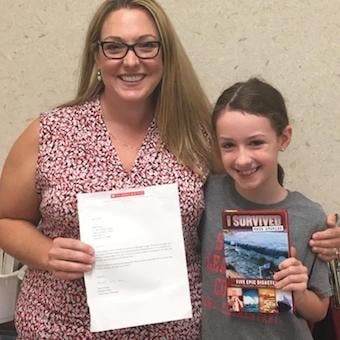 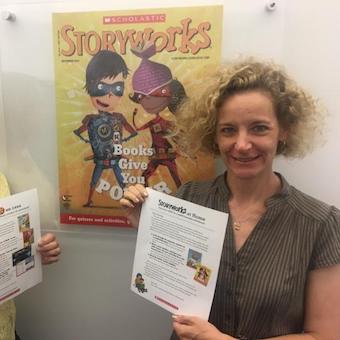